On May 24, 1899, at about 7:00 a.m., the Filipinos opened fire on the line occupied by the US 1st Brigade, 2nd Division now commanded by Brig. Gen. Frederick Funston, at San Fernando, Pampanga Province. 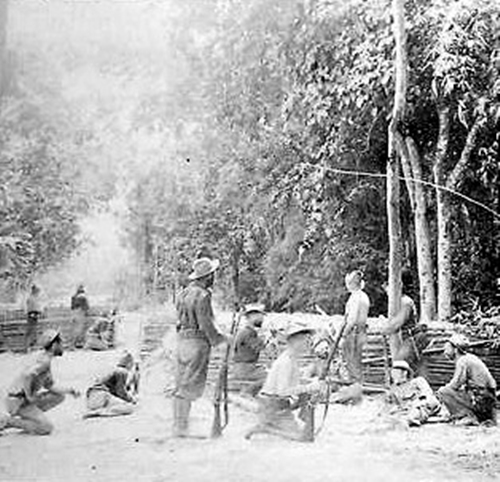 On June 16, 1899, at about 4:45 a.m., the Filipinos attacked the Americans at San Fernando anew. They employed several pieces of artillery and the Americans estimated that at least 4,000 infantry were in the attacking force. The Filipinos were driven back. The Americans reported 36 Filipinos killed while they suffered only 6 men wounded.

May 30, 1899: First observance of Decoration Day in the Philippines

Decoration Day was a United States federal holiday first observed on May 30, 1869 to honor Union soldiers who died in the American Civil War; it later expanded to commemorate all Americans who died while in the military service. In 1967, the name was officially changed to "Memorial Day", and four years later, observance was moved from its traditional May 30 date to the last Monday in May. The change created a convenient three-day weekend. Soldiers of the 20th Kansas Volunteer Infantry laying flowers on the grave of a fallen comrade at Paco Cemetery, Manila, on Decoration Day, May 30, 1899. 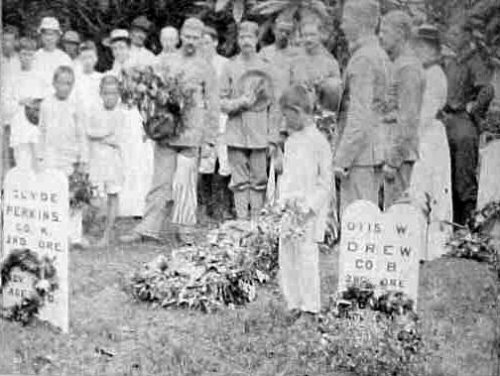 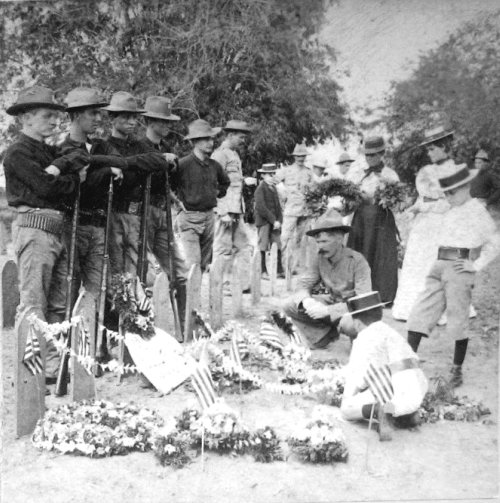 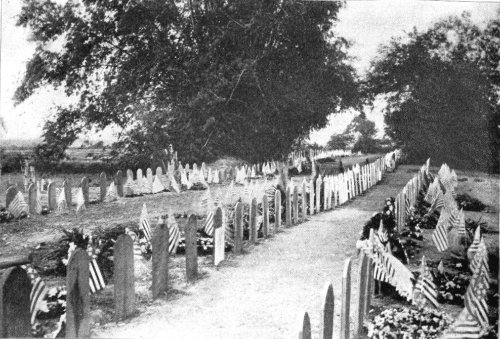 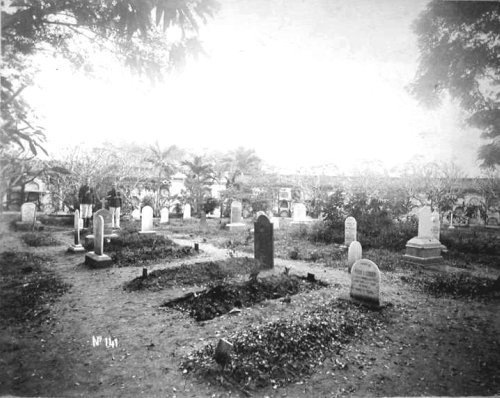 American military cemetery in Manila. PHOTO was taken in late 1899.